While mostly sportclimbing, biking & hiking in the Dolomites, Laurens and me took a day ‘off’ family life and went for an ascent of the ultimate classic on the Kleine Zinne, called ‘Gelbe Mauer’ (IX-, 300m), mid July 2019. First ascended by Stephan Glowacz and Kurt Albert in ’96, the route is one of the testpieces of hard ‘modern’ climbing in the Dolomites. Modern because it was opened with the purpose of beautiful and hard free climbing, with the use of shiny bolts.

Having climbed on the Kleine Zinne earlier myself (Gelbe Kante and Prima Ballerina), I was quite familiar with this face and I was really happy to bring my buddy Laurens along. Of course we used a small haulbag on this steep, slightly overhanging face, in order to maximize the chances of an onsight ascent.

I remember it to be really warm that day, so we started off in t-shirts at around 8AM. Together with another team of French, going for Prima Ballerina, we were the only ones there (except around 8 people in Gelbe Kante). You will find some photos of the French party climbing 15 meter on the right of us down below.

The first pitch it is ‘on’ right away, fortunately the fingers were not that cold..  The fight mode went on and we made our way up the supersteep endurance pitches quite fast. And we both onsighted every pitch, untill… in one of the 6c+ pitches high up, Laurens got pumped and fell…. such a pitty!! I was really lucky and happy to onsight/toprope flash it all, such a good feeling, but it would have been better if we both had done it.

Arriving at the top we chilled for an hour or so, untill we looked behind and it got really dark there! Thunder clouds coming in, really close.. Beginners mistake! So, we had to hurry on the 6 abseils to avoid to be hit by hail and thunder. A nasty descent in the icy couloir lead use to safe grounds, and with a smile on our face we walked back to the parking. Great day!!

To get an impression of the climbing, steepness and atmosphere, see our pictures below: 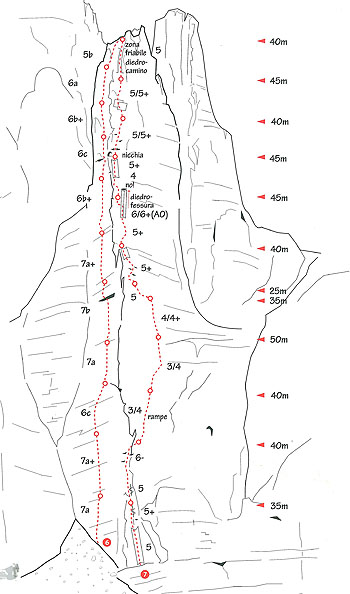 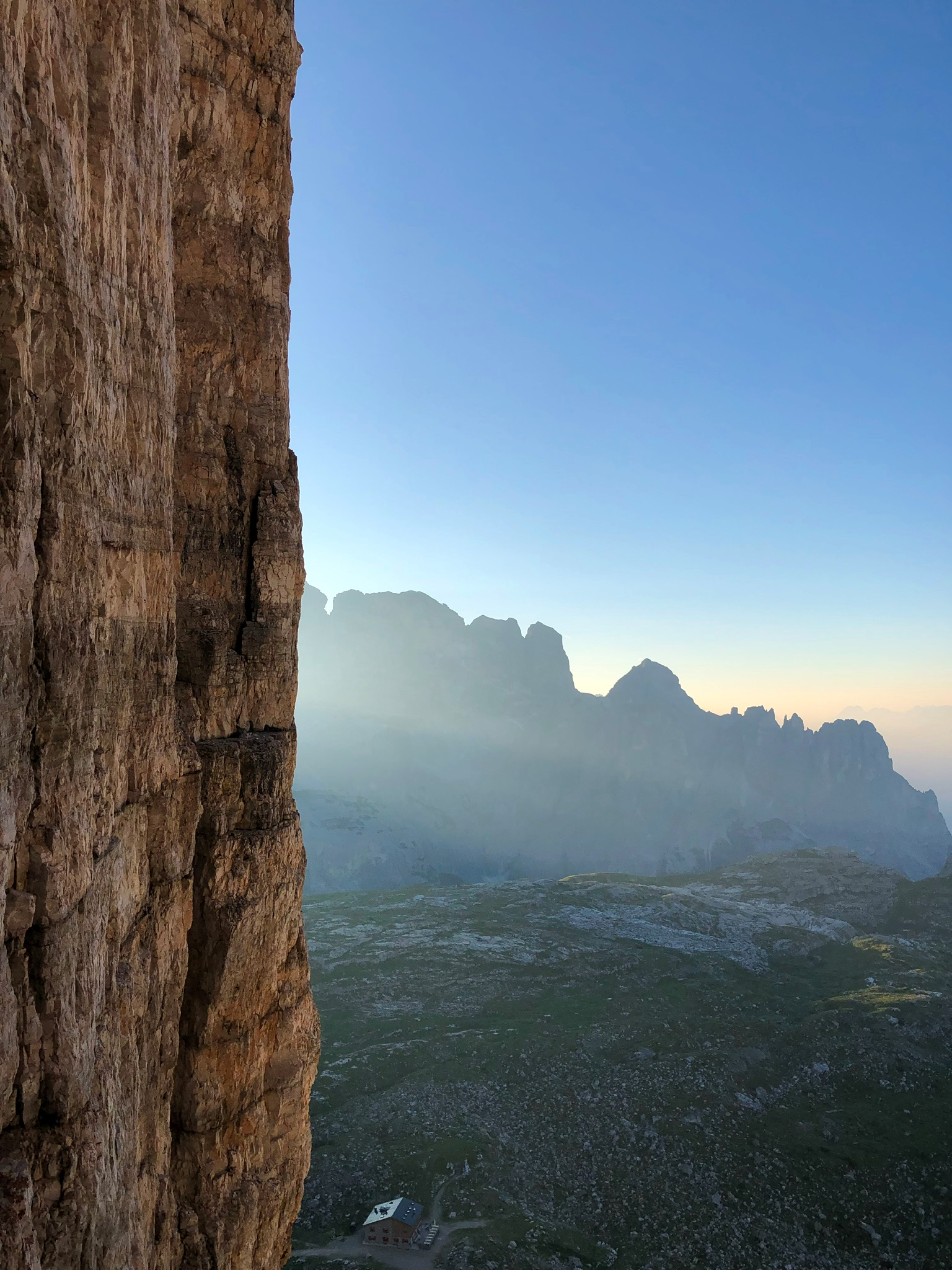 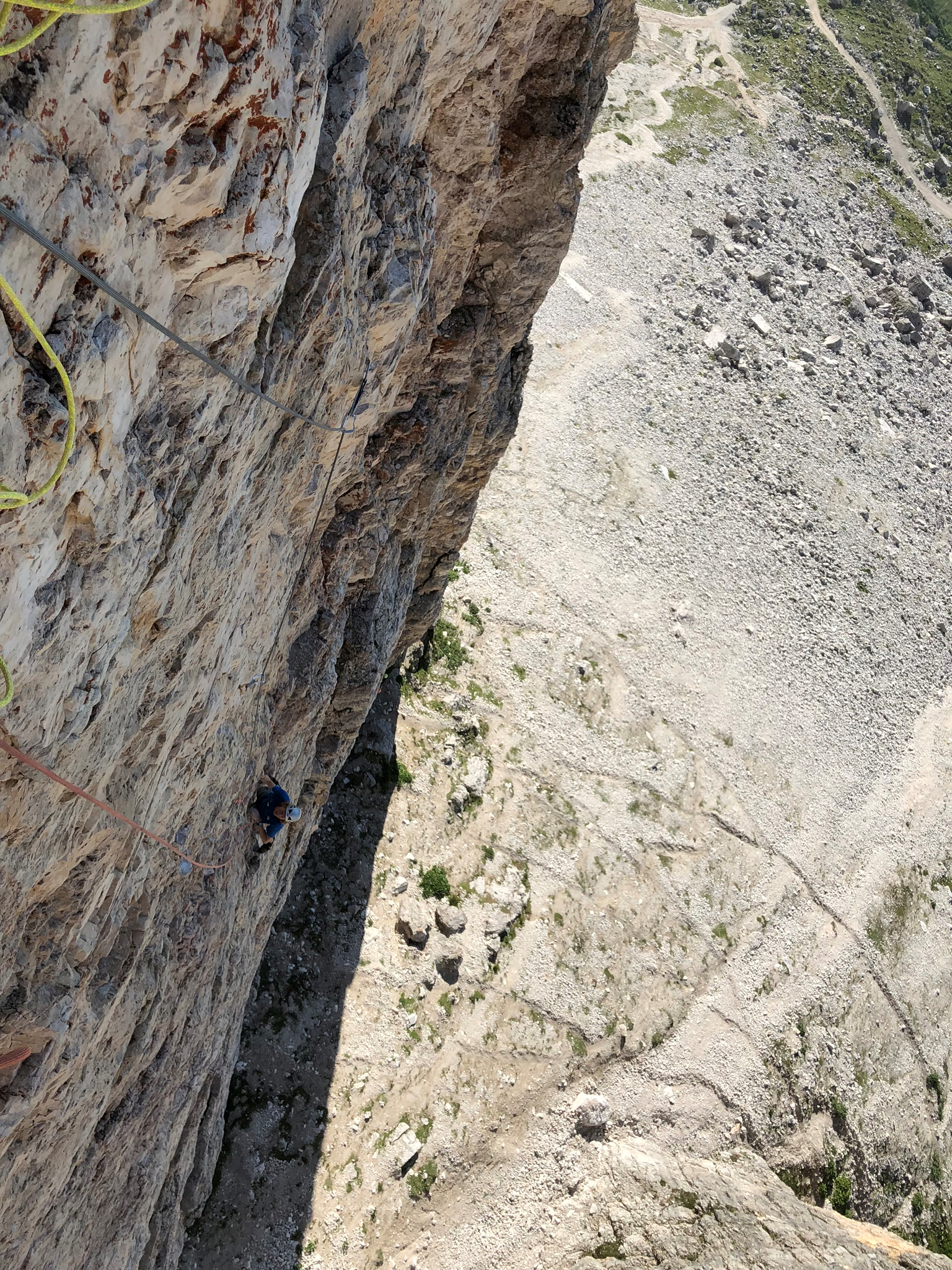 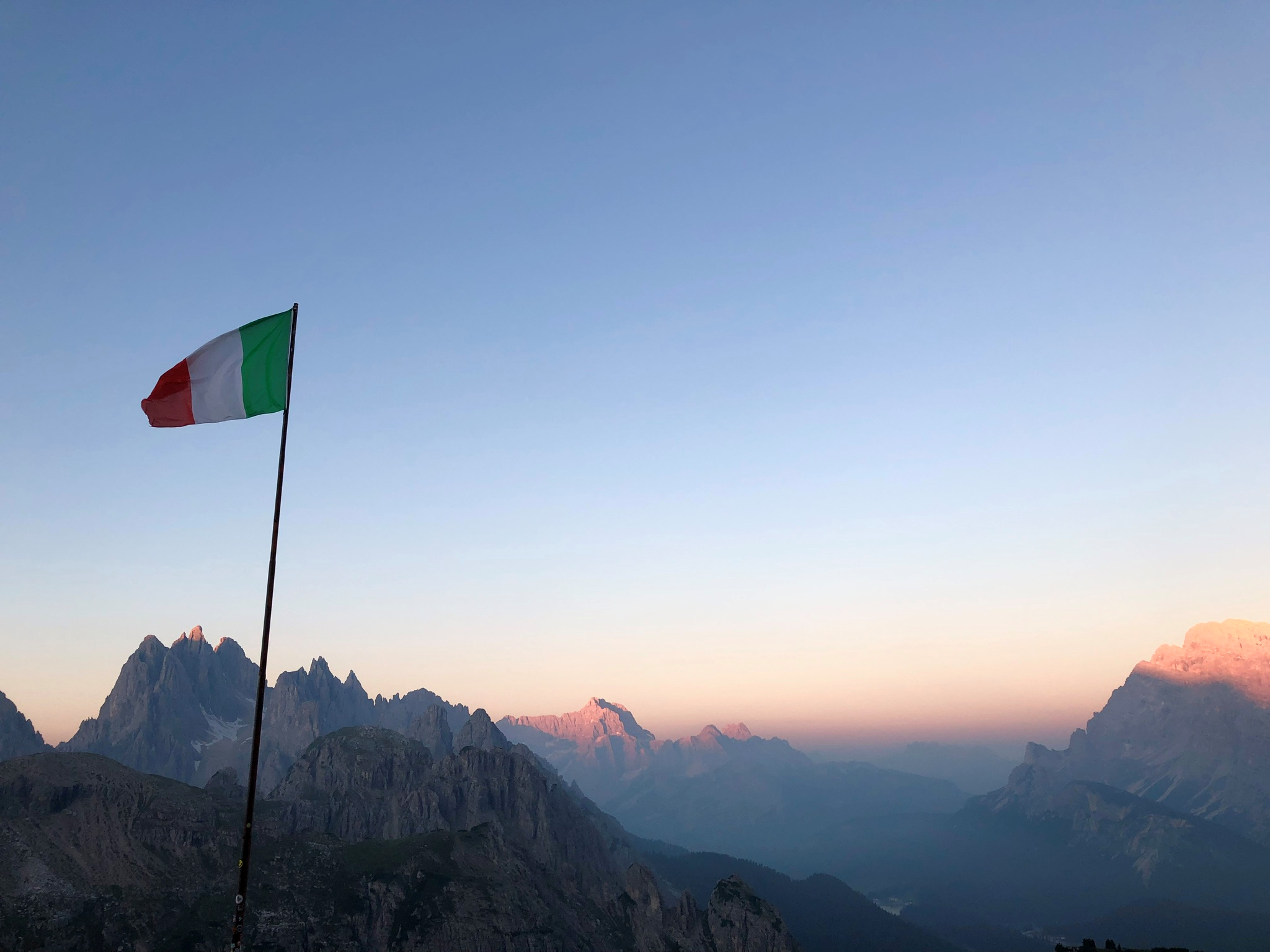 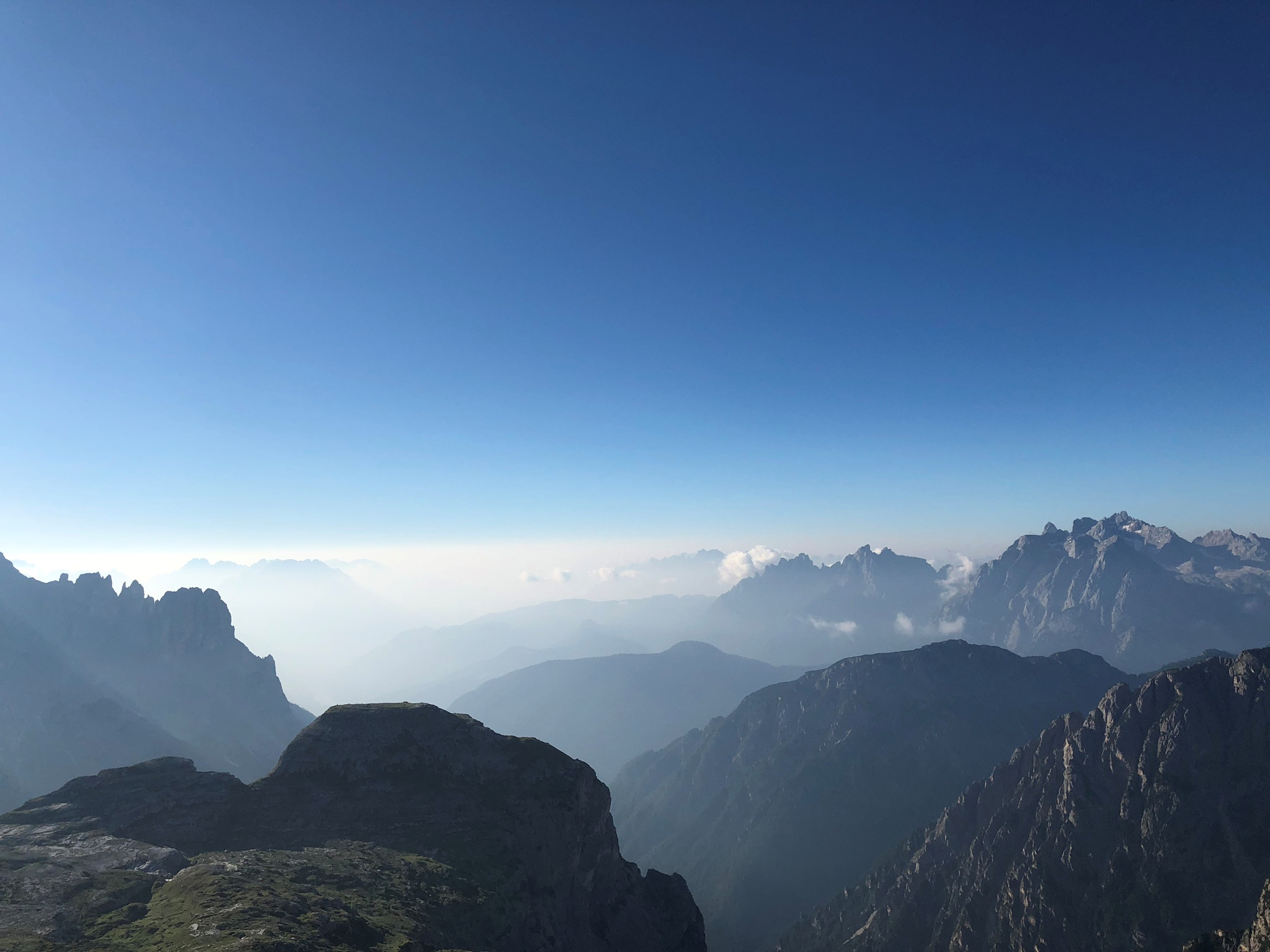 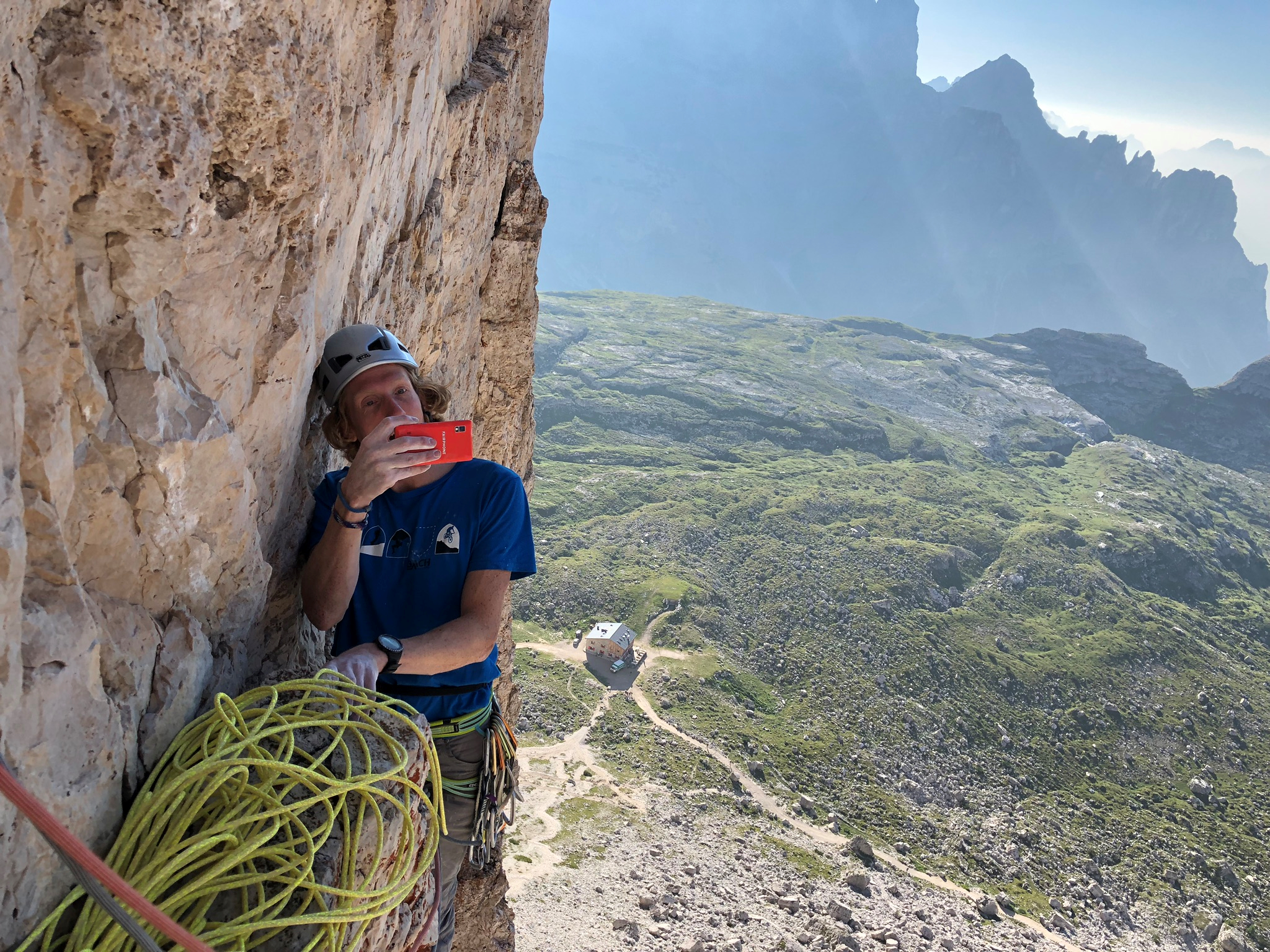 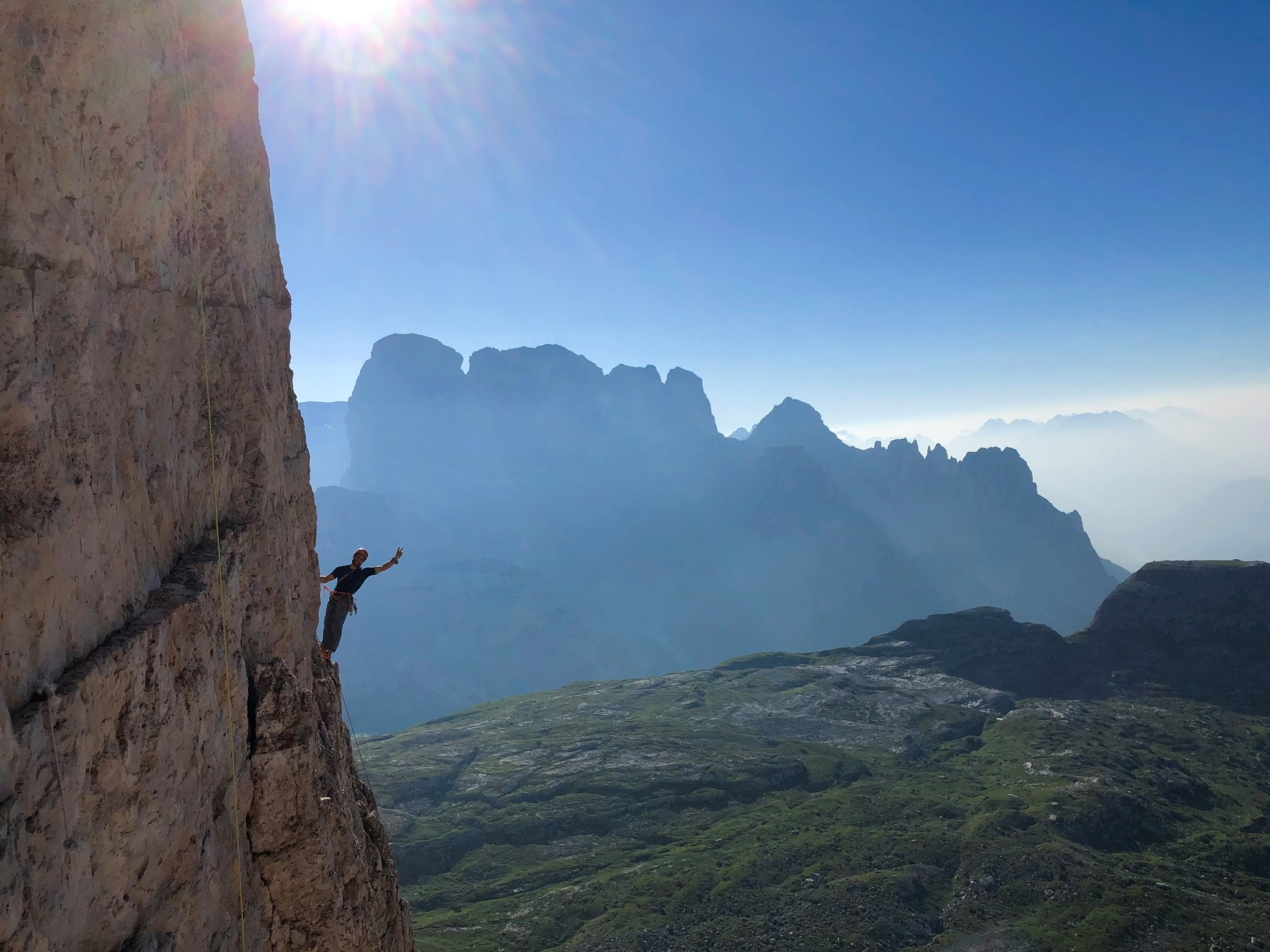 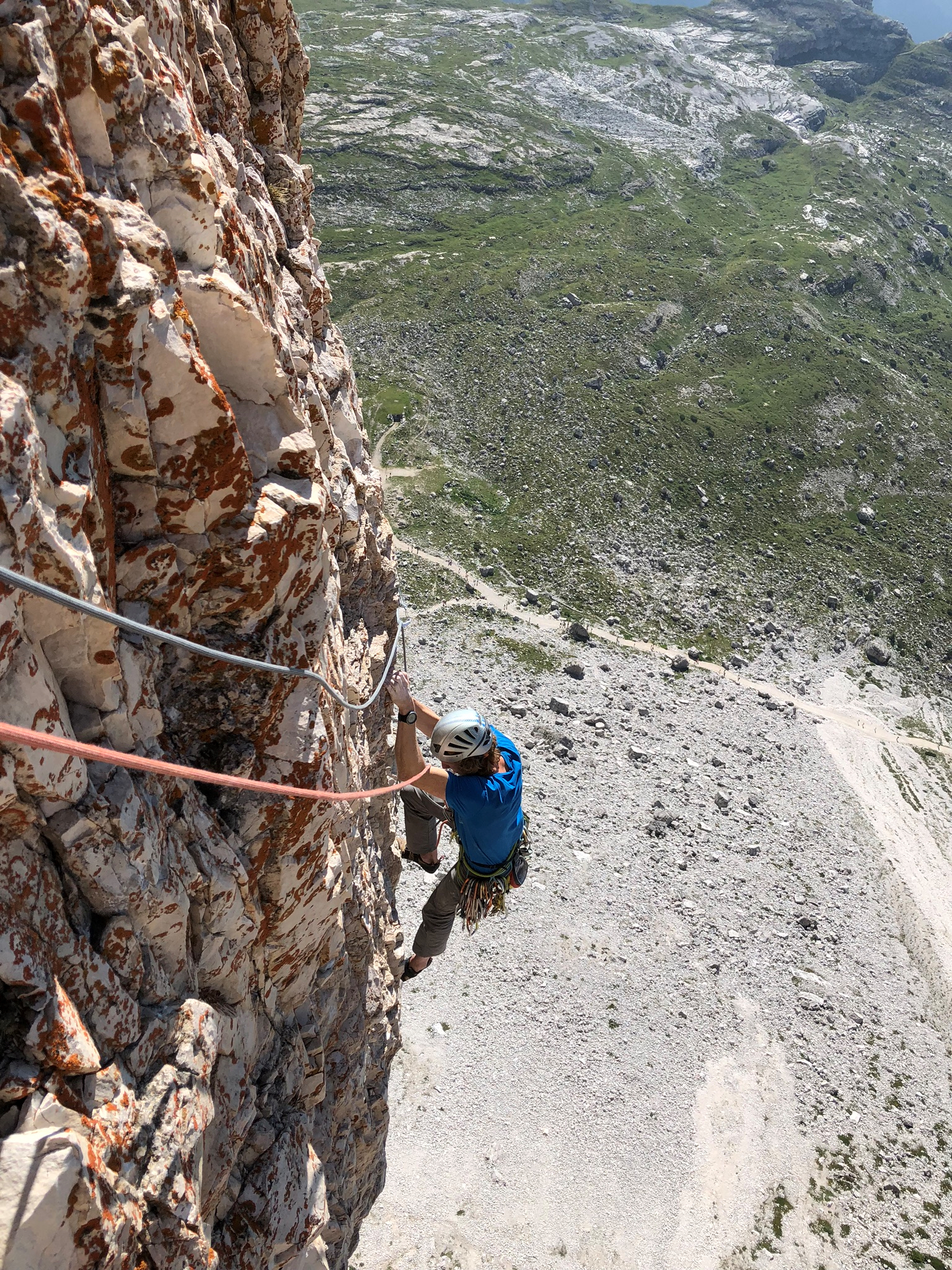 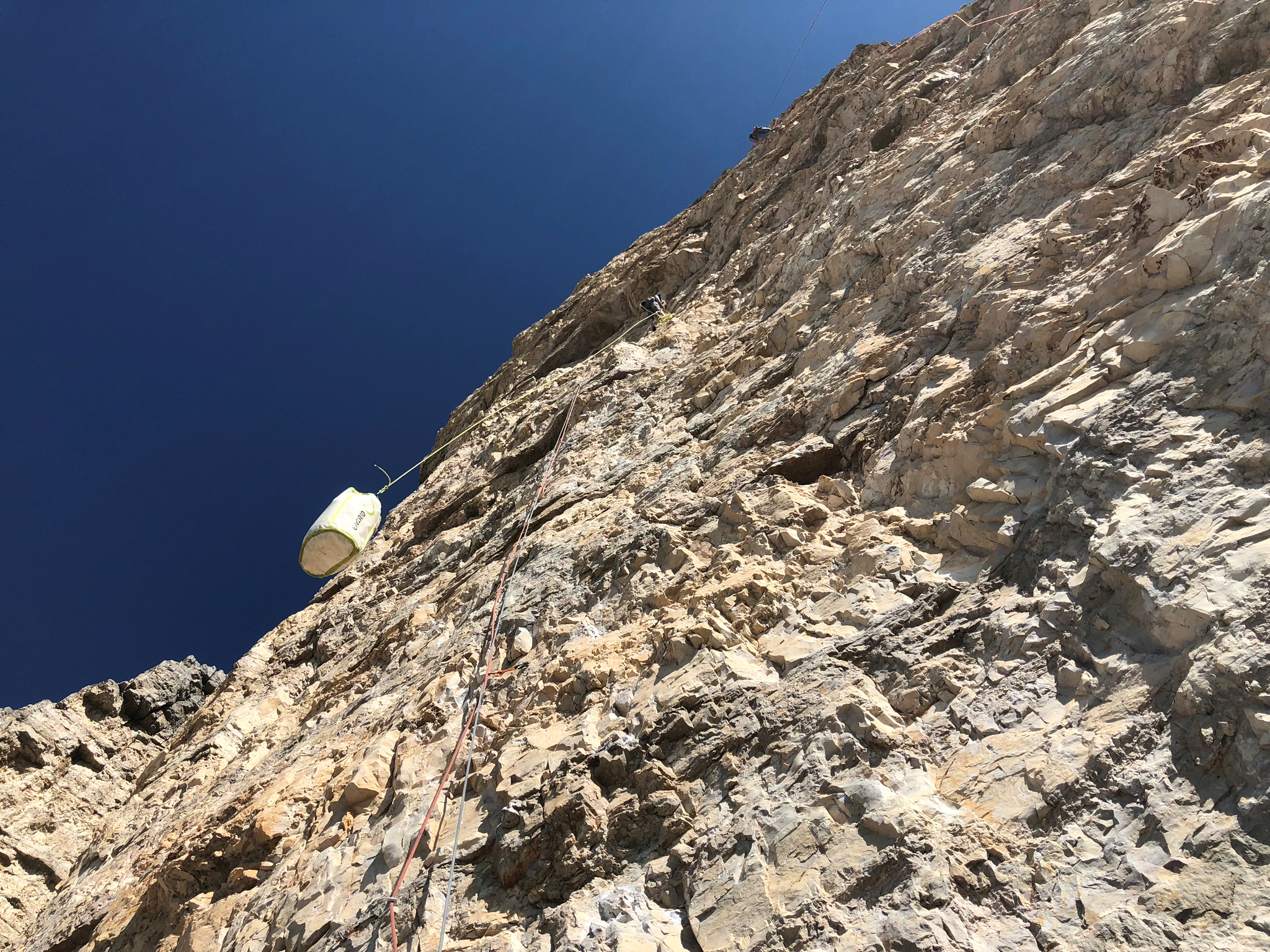 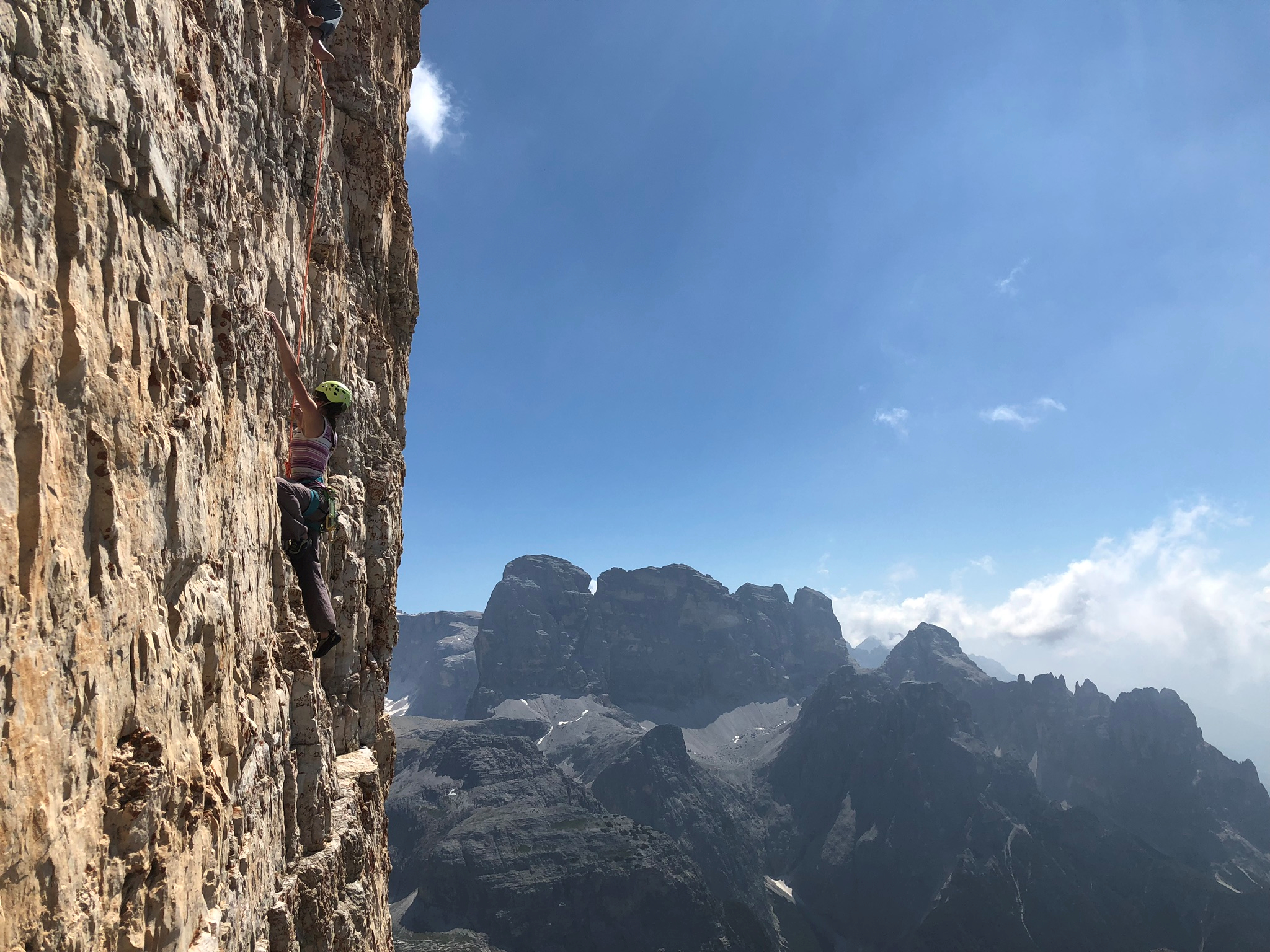 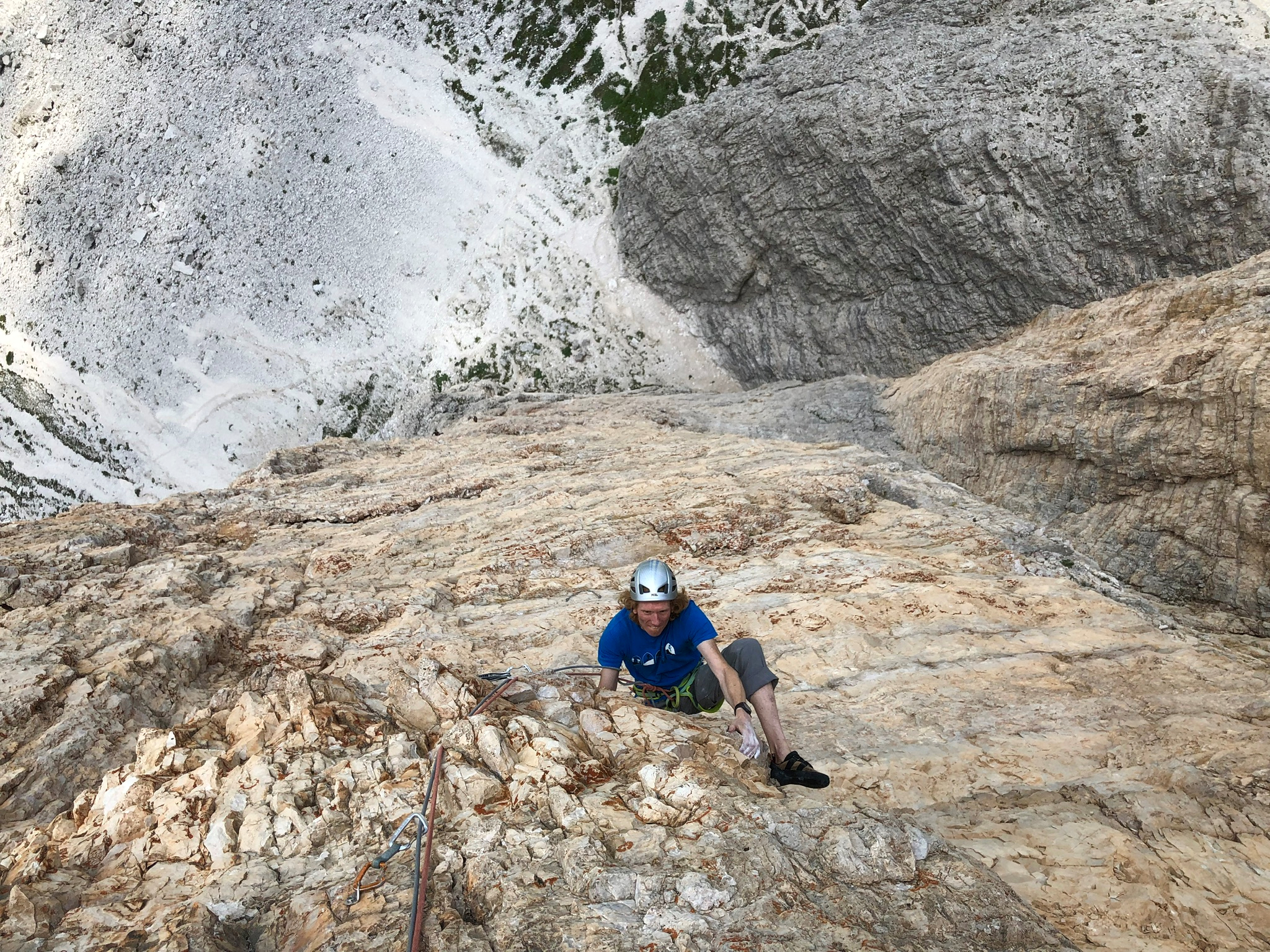 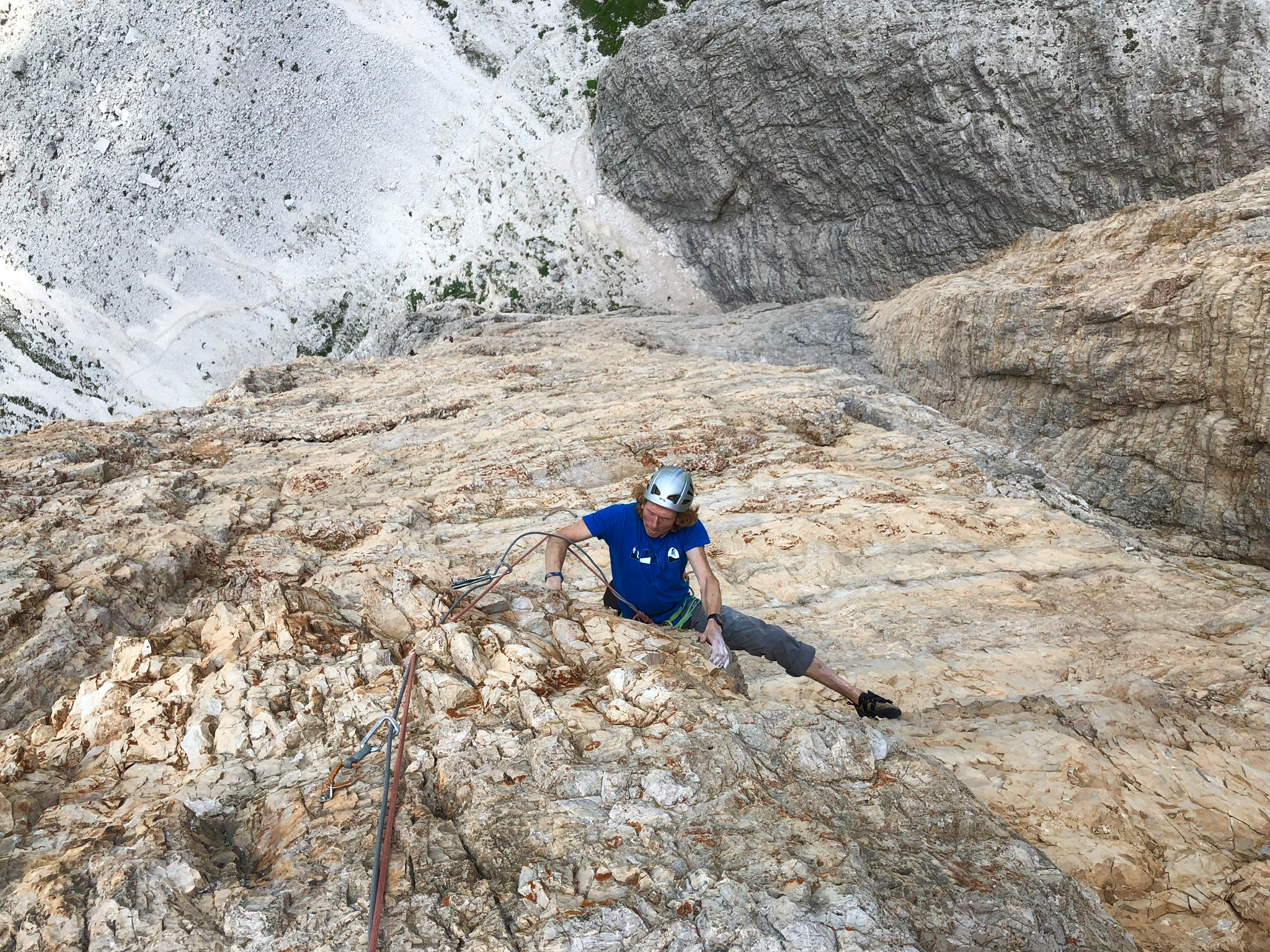 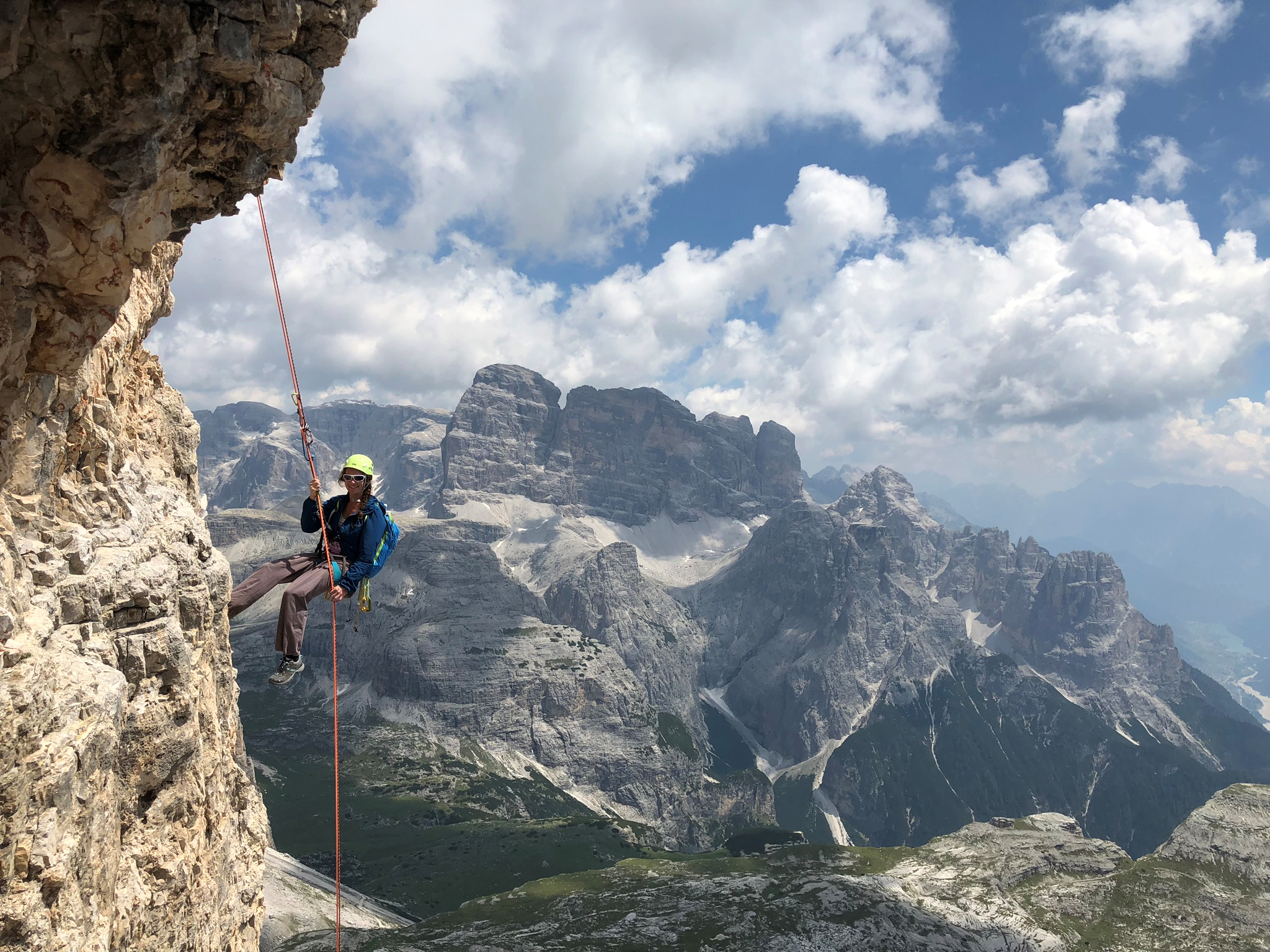 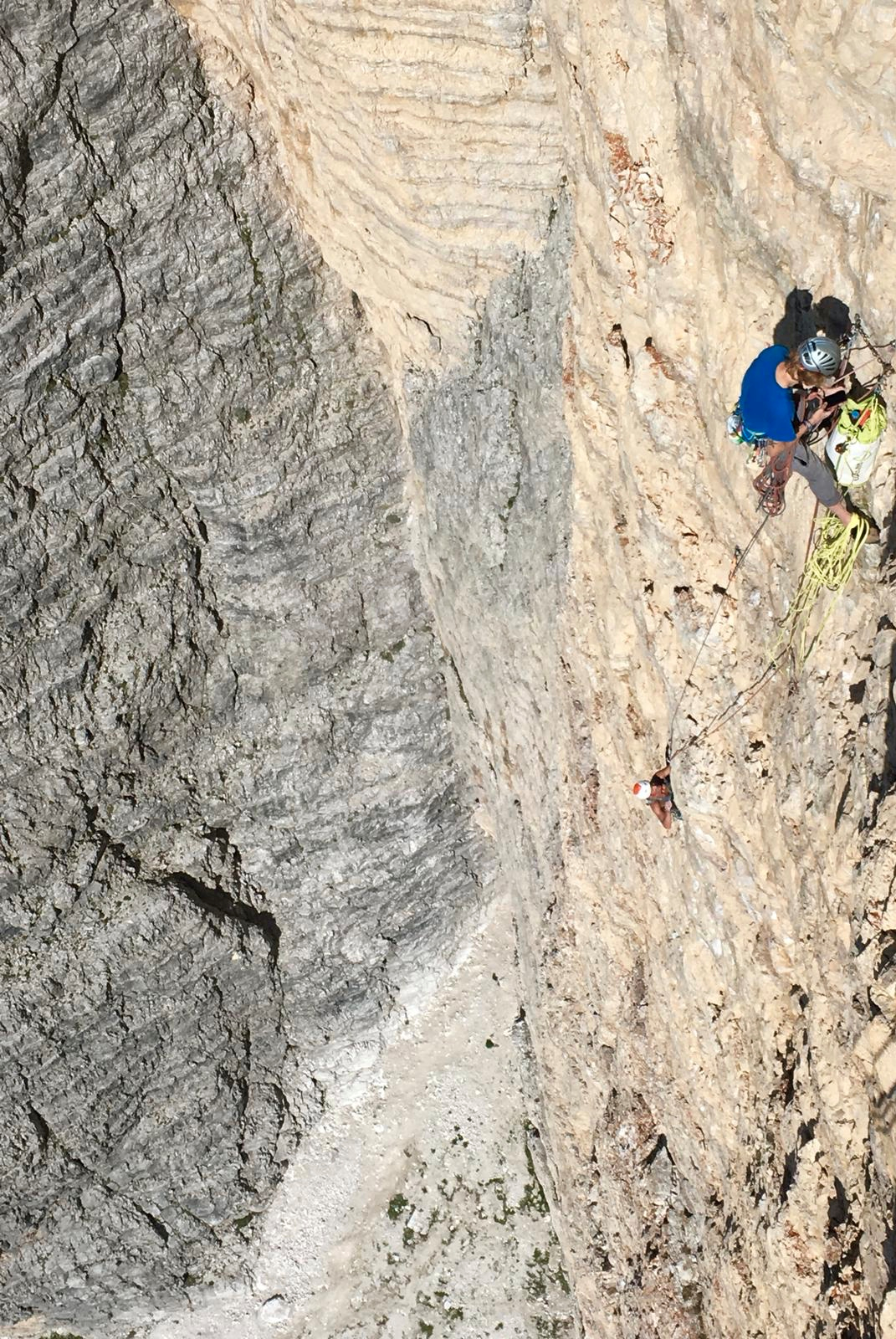 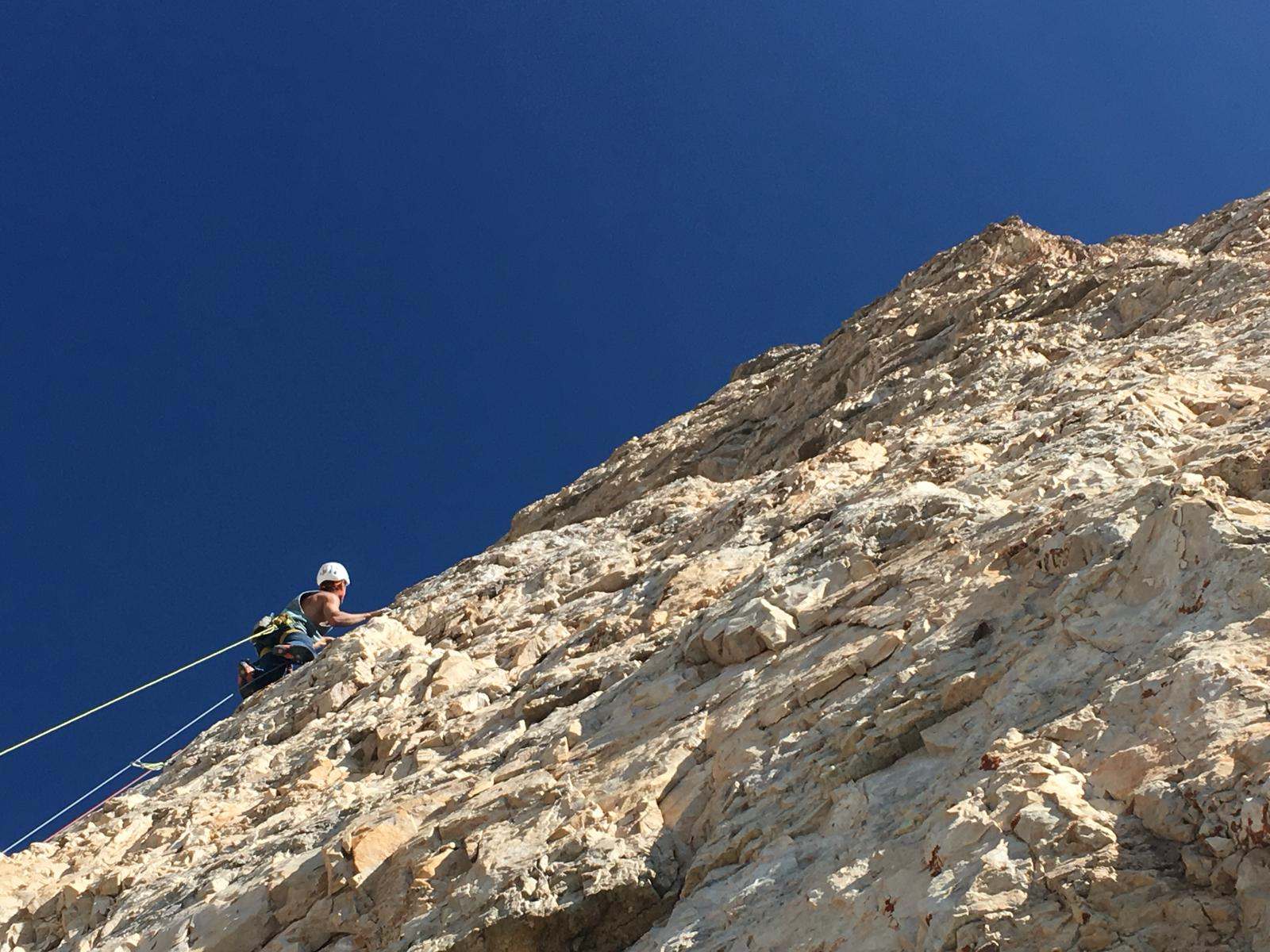 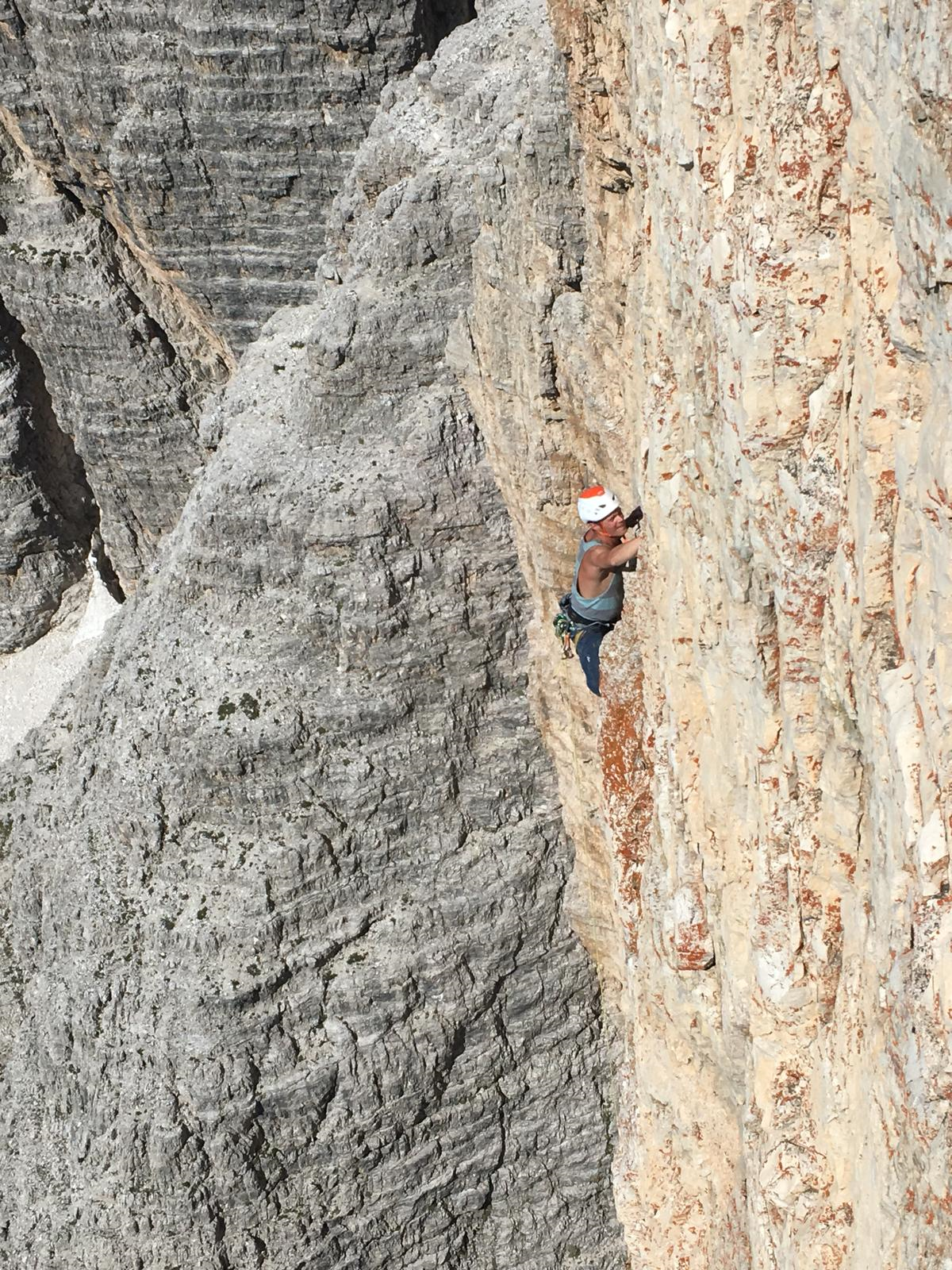 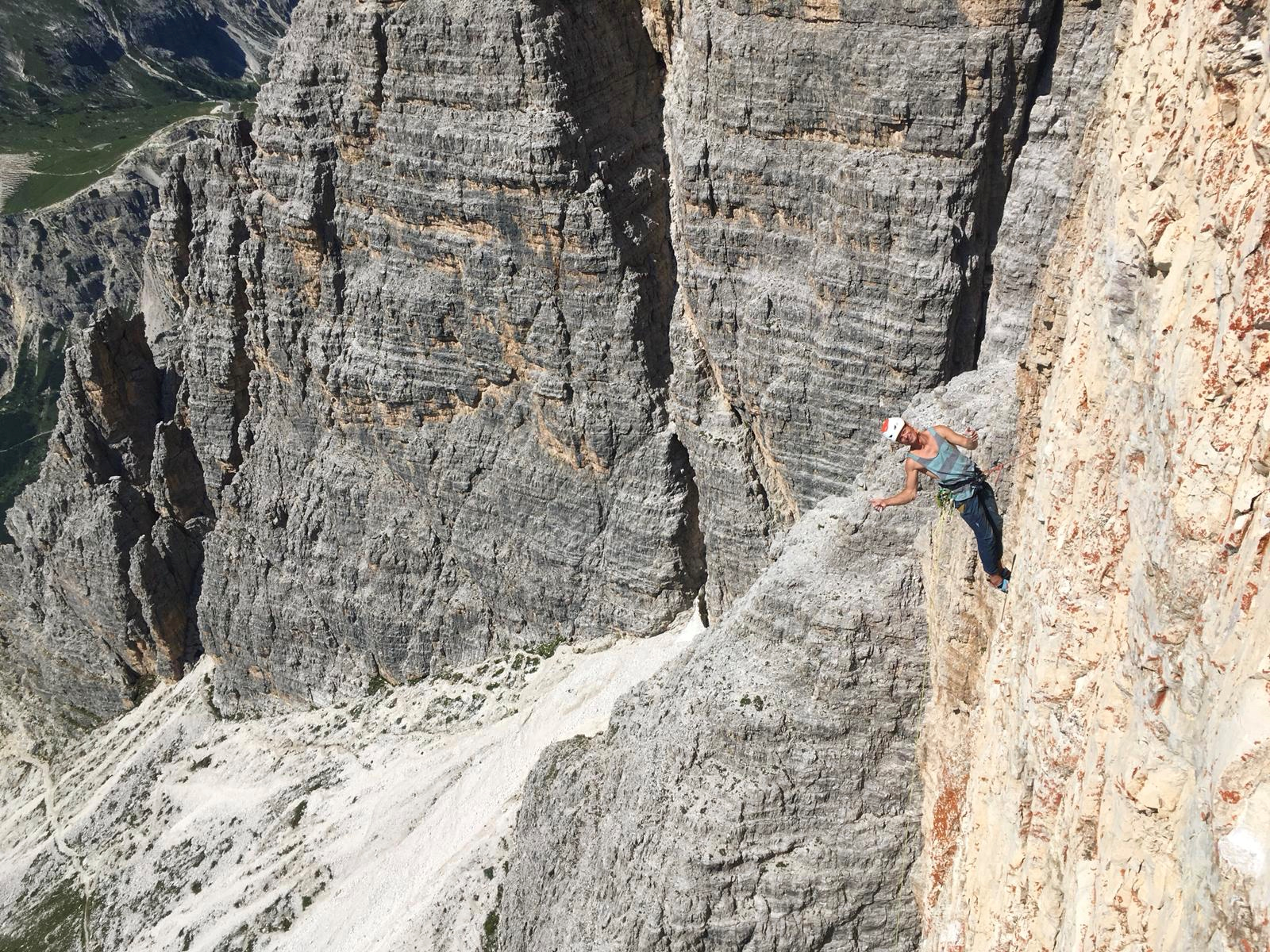 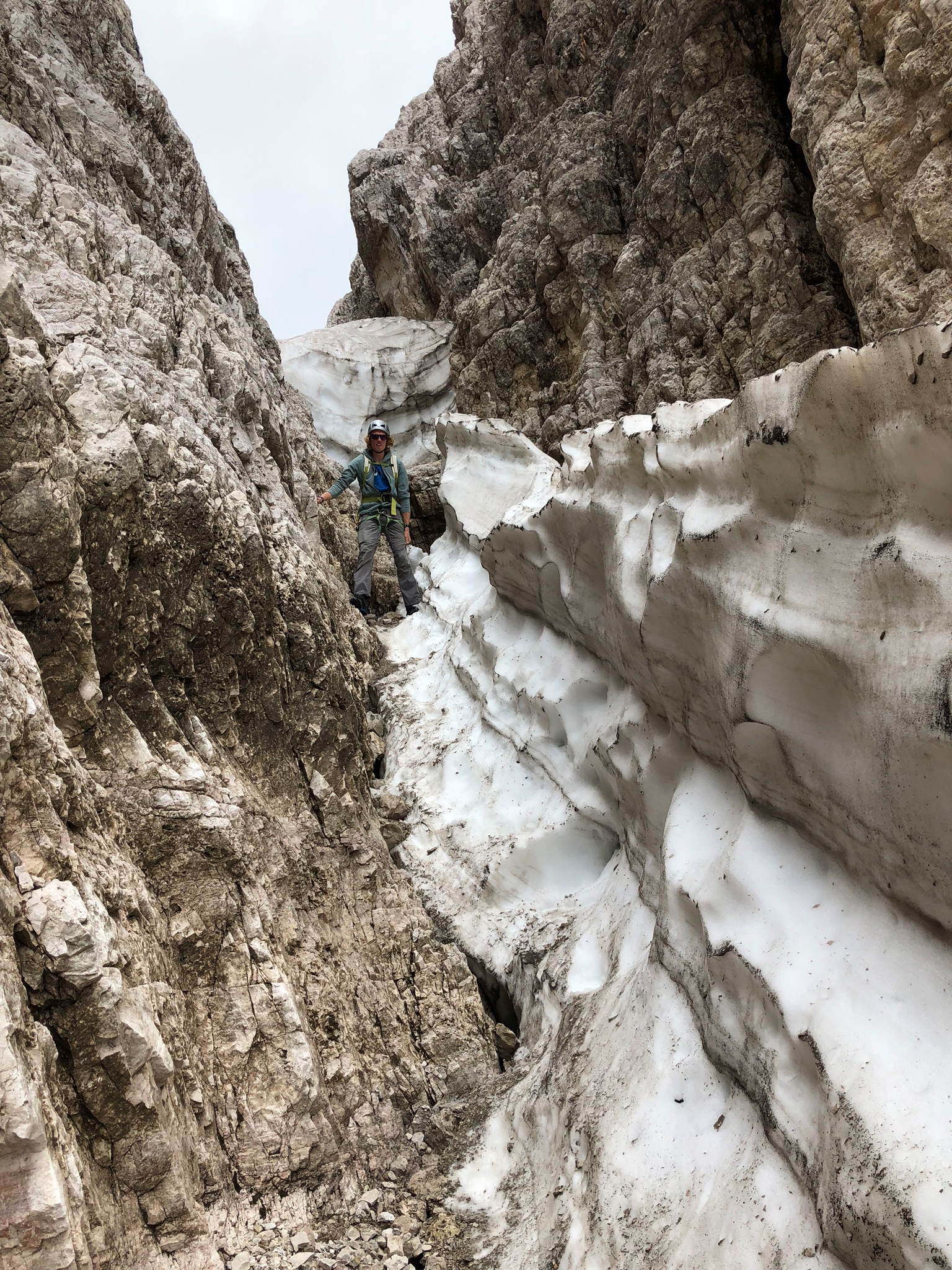 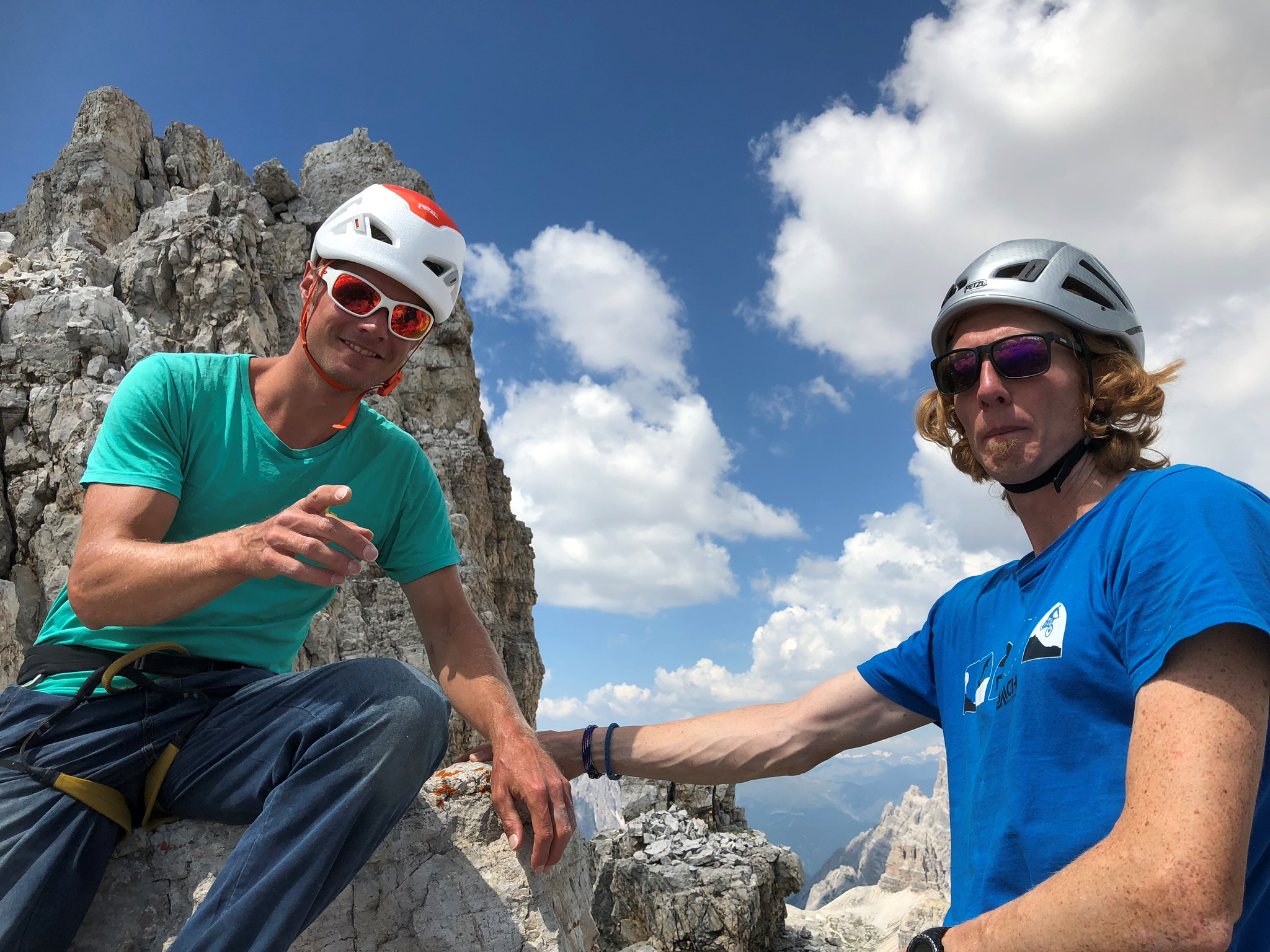